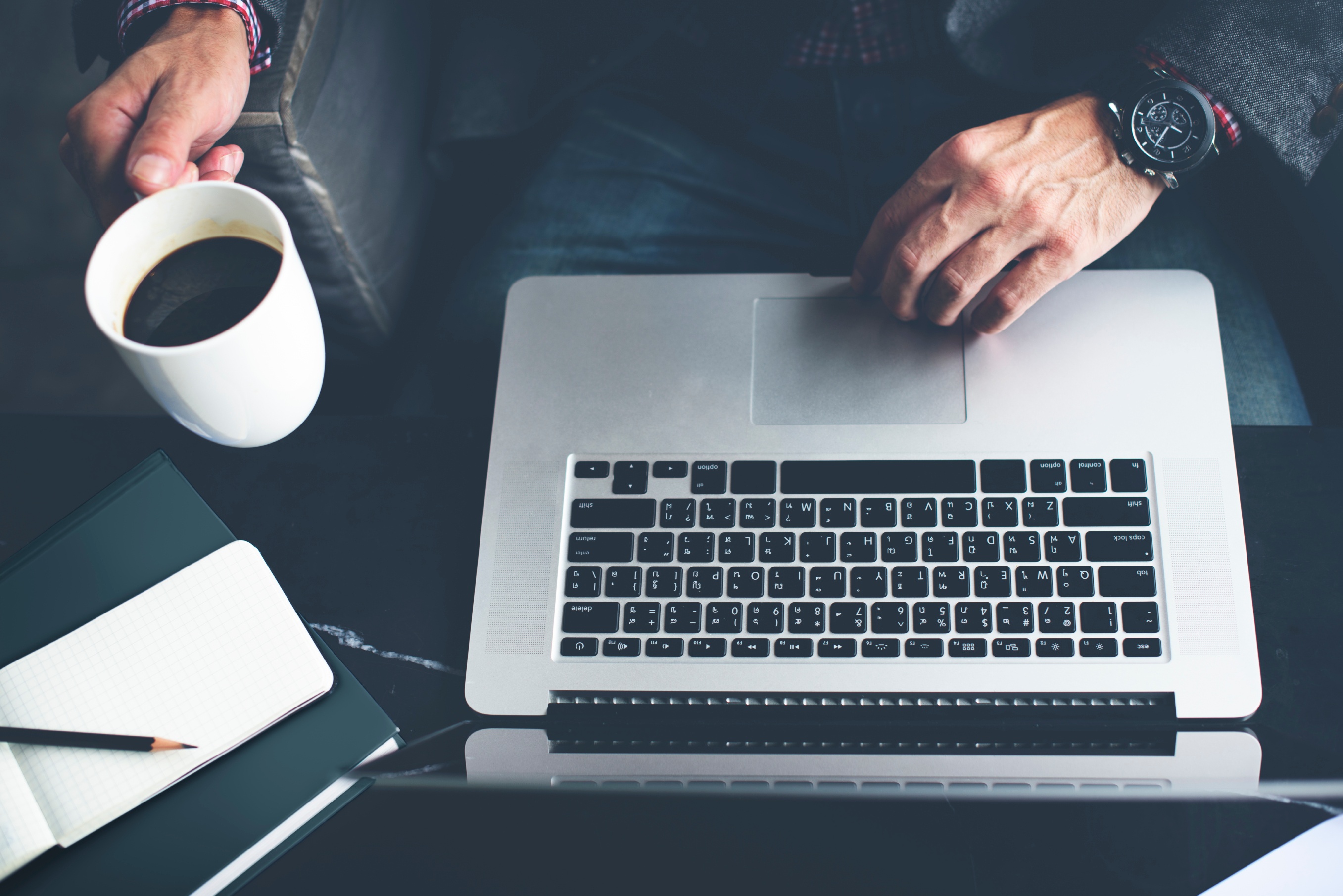 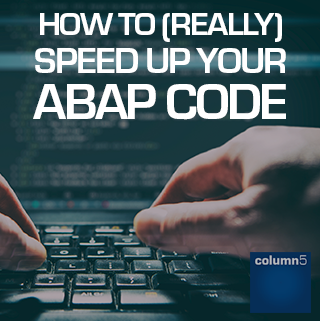 Recently, Column5 was contracted to carry out a series of EPM Assessment and BPC Application Reviews at Telefónica UK Limited. Telefónica UK is a leading digital communications company and one of the UK’s largest tech companies, operating well-known brands such as O2 and giffgaff. The review searched for BPC performance and usage enhancement opportunities

“We have evolved the use of BPC significantly across our EPM processes and were pleased with its achievements,” Telefónica UK’s BPC Manager comments. “However, we knew if we were to maintain confidence levels and get permission to invest further in BPC we needed to address some of the performance and usage issues that were holding us back.”

Reviews of Telefónica UK’s BPC application were carried out over a short and focused period with input from Column5’s functional consultants who specialize in Basis and ABAP. The final report was presented to the client within a week of the review’s completion.

The assessment found that the BPC applications were an established part of the reporting process, but it was clear what pain points were holding back wider adoption and expanded usage. One of the more significant issues was the ABAP (BADI) code running slow, due to complex allocations.

The review analysed all BPC components, including the BADIs containing the slow ABAP code. The BADIs had been efficiently written and were giving optimal BADI performance; requiring  only a little tuning of the BADI code by Column5 experts to enhance performance.

Therefore, Column5 proposed Telefónica UK use DarCE (Darwin Calculation Engine) as a possible solution to the performance challenges. Telefónica UK liked the approach of DarCE and engaged Column5 to conduct a proof of concept (POC) demonstrating DarCE’s capabilities for SAP BPC calculations currently based on BADIs.

For the POC, one BADI was rewritten with DarCE to demonstrate the dramatic performance improvements compared with SAP BPC 10.0 NetWeaver running the existing BADI script. In one scenario, a process that took 98 minutes with a well written BADI script was reduced to less than two minutes – an improvement of nearly 98%.

The POC benchmark results ran over four different data selection scenarios and the results summary for all four is set out below:

After the successful POC, Column5 was asked to convert all BADIs in the application to DarCE. Over 6 weeks, the team converted five BADIs and three script logic calculations consisting of thousands of lines of ABAP code. This was a much faster implementation than the time it took to write the BADIs in the first place, while the same improvement in execution speed as demonstrated in the POC was seen across the full set of application calculations. Another big issue for Telefónica UK’s BPC Manager was that the BADI codes for calculations were like a “black box” to him – like many BPC Admins, he was not an ABAP programmer, although he did have good SQL skills. One objective of the POC was to demonstrate that DarCE calculations can be configured and maintained by a traditional BPC Admin, with no need for ABAP programmers, due to its user-friendly interface and similarity to simpler scripting logics.

The benefits DarCE delivered to Telefónica UK were:

Just in case you find this all too good to be true, find out more about Telefónica UK’s use of Darwin EPM DarCE by registering for the webinar on 28 February 2018 featuring Telefónica UK’s own BPC Manager talking live about his experience.

Better yet– join us at the 2018 EPM Leadership Summit in Las Vegas, where Telefónica UK will present an in-person case study! Take a look at the agenda using the link below:

Get in touch with the Column5 team to find out more about BPC application reviews and the benefits of DarCE.