EPM Maturity Model - How do I use it? 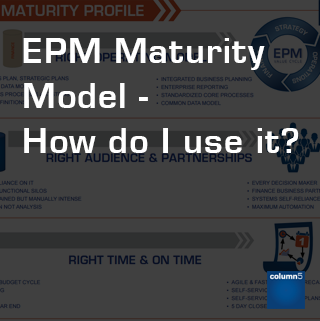 In the last article we looked at the definition and content of the EPM Maturity Model.

In this article we’ll look at how to gauge EPM Maturity and how to identify areas to improve. At the core of the Maturity Model is the definition of:

Column5’s EMEA EPM Summit 2016, which took place on 30th June and 1st July 2016 at St James’s London, United Kingdom, promised to facilitate a platform to bring together customers, SAP product development and management teams (SAP BPC and BFC), and EPM Practitioners. The primary objective was to enable these participating groups to share their views, experiences, and future goals to take their EPM journey to the next level. As a first time participant and a presenter at the Column5 EMEA EPM summit, I was really thrilled to see the response from all these groups and as a result the final outcome. In this blog, I would like to share my views on the Summit and the key takeaways. 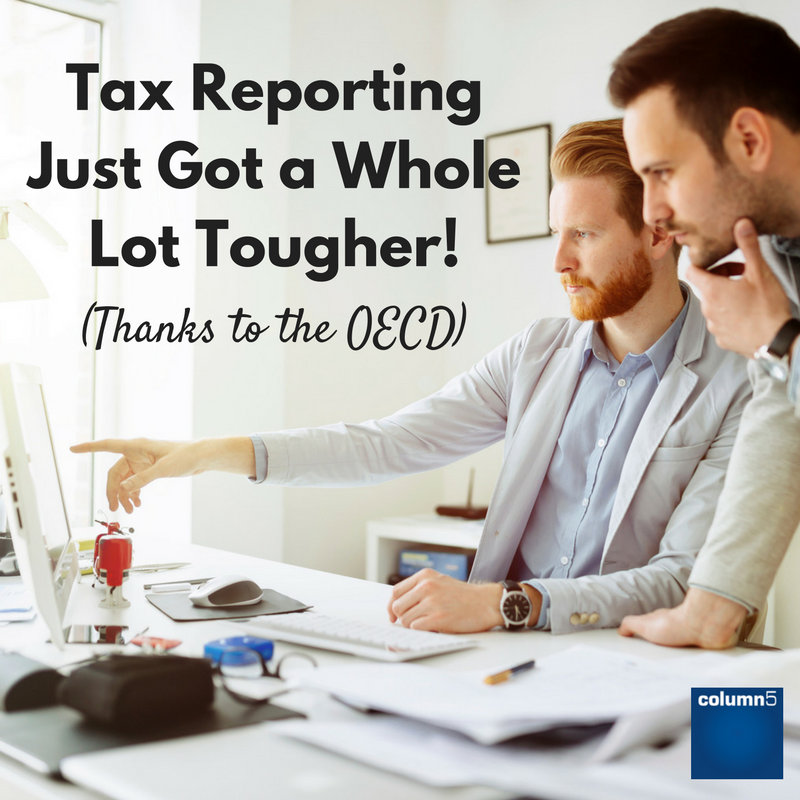 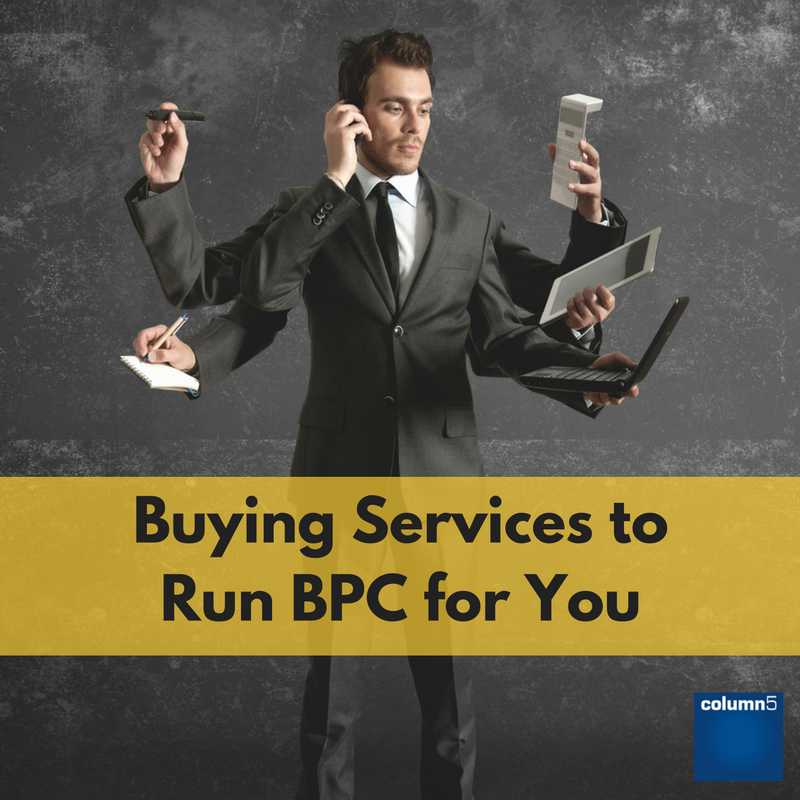 Whether you already have an existing BPC environment or are planning a new one, how to appropriately staff and support your EPM environment is a big question to tackle early on. While the number of FTEs will greatly differ based on the size or your organization, the complexities of your planning process, and the level of automation you invest in upfront, there are some basic skillsets you should address. 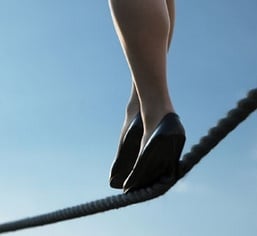 The Process is King 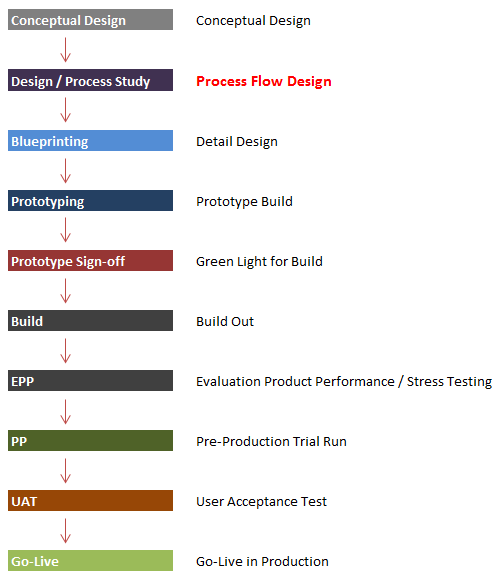 The Process Flow Design is an integral part of any SAP BPC implementation project.  As a stage in the project it should come immediately after the Conceptual Design phase and before the essential Blueprinting step, as shown in the diagram, below which outlines the ten basic project stages. 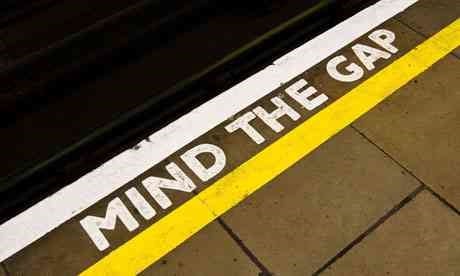 The traditional IT vs. Finance gap and why it is essential to overcome that for EPM success.

Everyone loves a rivalry, at least when it comes to sports teams. It seems that the bitterer and longer running the rivalry, the better. When it comes to corporate politics, there can be few rivalries as legendary or potent as that between IT and Finance.

No one knows when it all started, but make no mistake, this can be trench warfare that started long before computers were even used in business. I can imagine the conflict raging so long, that there may have been a dialog like this in ancient times, “I simply can’t let you operate the wheel on your own, you don’t have the technical skills. Why don’t you tell me what you need the wheel to do, and I will operate it for you…just so there aren’t any mistakes?” “What? It’s just a stupid wheel; surely I am qualified to figure this out. Let me try it and we’ll see how it goes.”

Want to be a European “Black Belt” in SAP BPC? 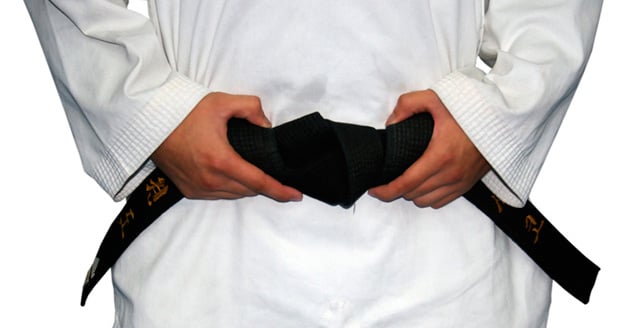 Before being allowed to drive a vehicle unaccompanied, we are required to undergo training on both the theory (stopping distances, speed restrictions, road signs, etc.) and practice (actually handling a car) of driving, as well as passing a number of tests.

END_OF_DOCUMENT_TOKEN_TO_BE_REPLACED
0 Comments
All posts Next