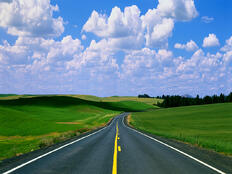 The two biggest planned enhancements from my perspective are:

Granted, these are features that customers on BPC for the NetWeaver Platform already enjoy, but it is a positive step forward and should be welcomed by BPCMS customers. There were no timelines given on when these features will be available and, as with any roadmap, things may change.  Visit http://service.sap.com/roadmap to view the full EPM roadmap.

We recently recorded a webcast on the details and features of the new SAP BPC Microsoft (BPCMS) roadmap with SAP.  I encourage anyone involved with BPC Microsoft to view it!