Designing EPM Reports Around the Campfire 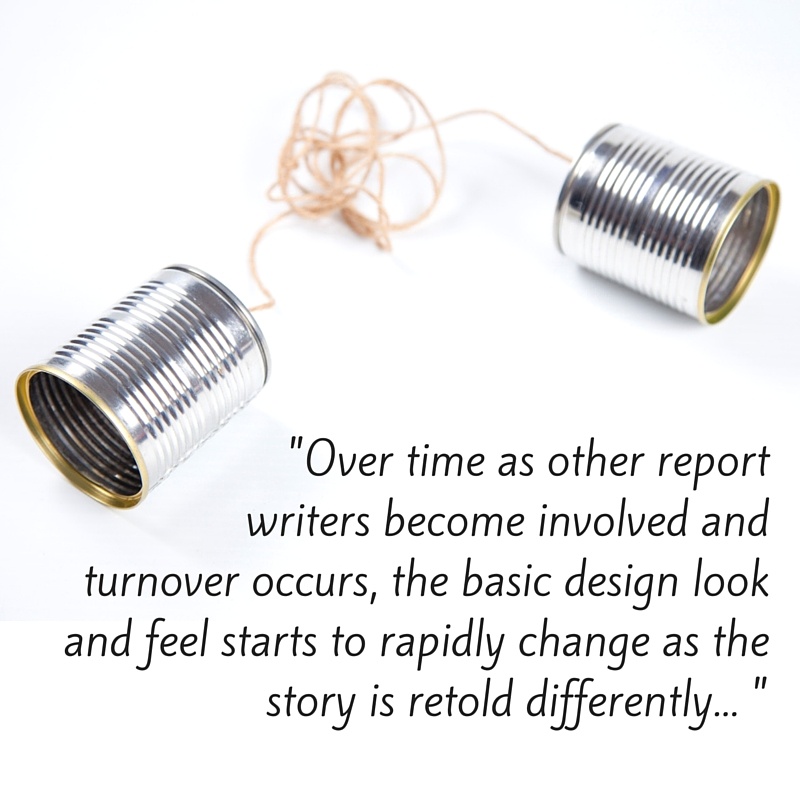 Here in the Pacific Northwest of the United States, people are either “fair weather” campers or “all weather” campers. When I was a young Boy Scout, my Scoutmaster (a former Marine) could politely be described as an “all weather” camper. He had no regard for cold blowing horizontal rain or snow….we went camping anyway. The best part of the trip was roasting marshmallows and drying out around the campfire, weather permitting. To distract all of us cold campers from turning it into a complaint party, he would engage us in games and stories. His favorite was the age old game of one person telling a story to your neighbor, and that person tells it to his neighbor and so on. Of course the story that is told by the last person bears little resemblance to the original story.