EPM and the Wisdom of Sun Tzu 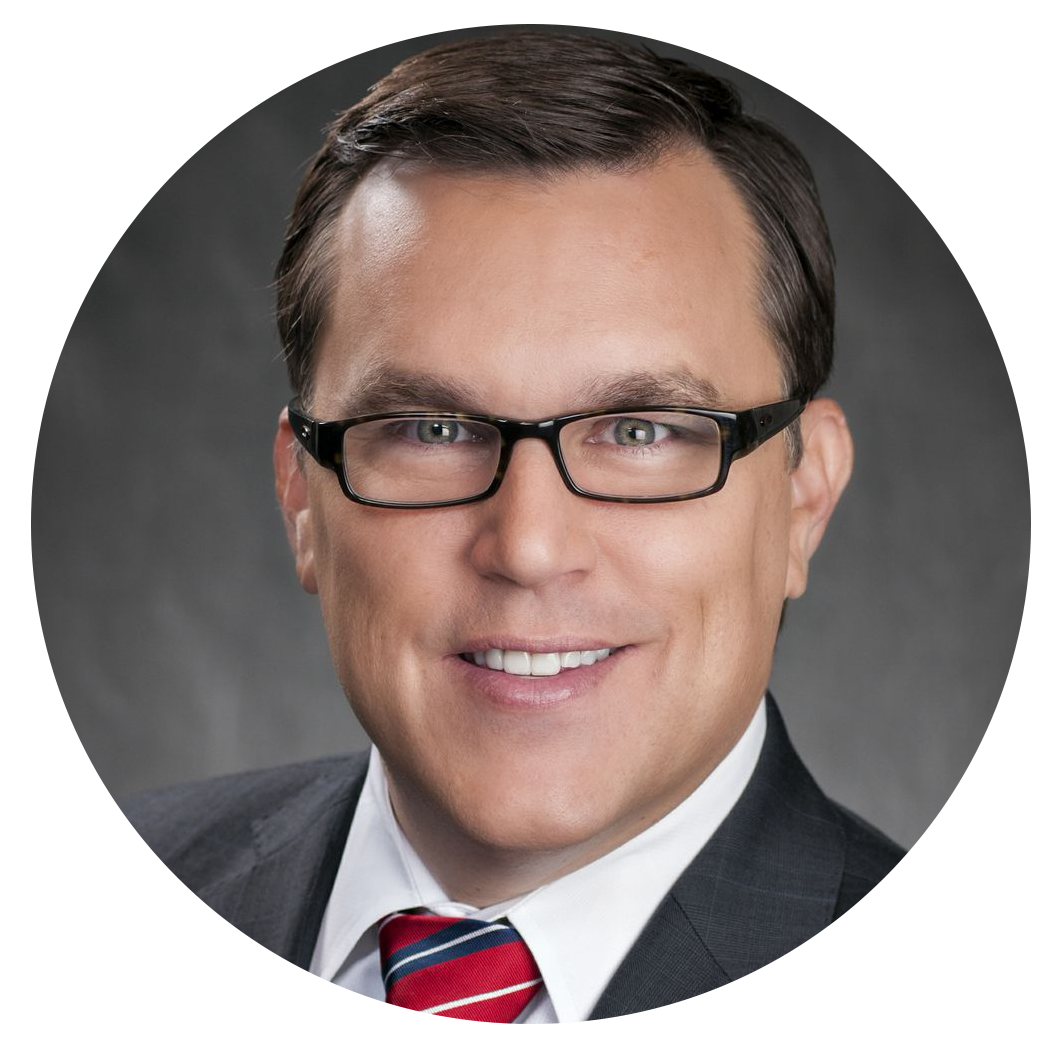 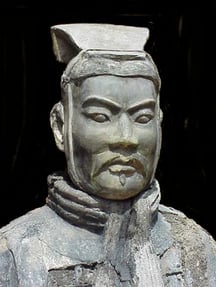 Inspired by my colleague from Column5 EMEA’s use of a military reference, I’d like to discuss some of the parallels of 2500 year old military tactics to EPM strategic objectives.

It is hard to imagine that despite the huge advantages of technological advances, much of the goals of fighting a war have remained unchanged for thousands of years. A seminal book about effective tactics, The Art of War, was written a mere 2500 years ago by a Chinese general: Sun Tzu. This timeless classic continues to guide many military and business leaders. Quotable passages like, “Know thy enemy, know thyself” and “There never has been a protracted war from which a country has benefitted,” could easily apply to the headlines about conflicts of this day.

Some of the recommendations have a direct application to EPM, and to competition in business.

EPM is only two things, according to my definition: Planning and Reporting. Sun Tzu speaks of the value of having an effective plan, considering alternatives, and having contingencies planned in advance. Every company we work with understands plans are necessary, but very few have a truly effective process that produces a plan that actually improves the business’s performance. Some are so high level (few calculations) that they are irrelevant as soon as the ink is dry on the budget. I have even heard from more than one customer, “I don’t see why we plan. The CFO knows what the numbers are going to be, and she’s usually right, so planning is just a useless exercise.” If this is true for you, you may have an ineffective planning process, or a disconnect between the company’s strategic objectives and the plan. At Column5, we advocate enhancing your model to make those “many calculations” that Sun Tzu advocated so long ago.

“All men can see these tactics by which I conquer, but what none can see is the strategy out of which victory is evolved.”

All companies have future plans that could be argued are the most secret assets of a company. Perhaps that is an intent to invent a new product, or buy a competitor. Once the deed is done, then everyone can see the actions, however, the strategic objectives behind the tactical actions is not always publicly disclosed. Tactics win the battle, but the victory belongs to the strategy. Sometimes EPM is considered to be connecting Strategy to Execution. This is an example of how a military action has two sides as well: the strategy, and the action (tactics). If your strategic objectives are not well known and a central feature of your planning process, then how will your organization execute on the strategy? We advocate communicating your plan out to every decision maker, and how each leader contributes to the overall objectives.

“Quickness is the essence of the war.”

‘First mover advantage’, ‘early adopter’, ‘fast time to value’, ‘best in class cycle time’…generally there are special rewards to being among the first to effectively leverage beneficial technology. In EPM, having an ability to quickly react to changing market conditions, or completing a process cycle in a time that is ‘best in class’ can absolutely mean being more competitive in the market place. Is this a specific outcome of your project? If not, then your project probably didn’t achieve an ability to become more nimble by applying EPM technology. It’s not too late! Create a roadmap that makes fast planning, driver based planning, and more a priority, to make your planning process more reactive. At Column5, we advocate starting with a fast monthly close, then quickly completing a rolling forecast to update plans and directives based on changing priorities and competitive landscape details. We believe that a company that is able to plan and adjust the plan as changes occur, has a leg up against a competitor who can only get one iteration done in the same timeframe.

One thing Sun Tzu could not foresee was the advent of technology, and the application of communications technology for command and control processes. Up until World War II, conventional military tactics called for plans to cut off an enemy’s supply lines – specifically fuel and ammunition – to slow or halt the advance of troops. Given the modern technical ability for armies to project power with satellites, drones, and long range missiles, the approach of cutting off the supply line is less feasible than it once was. Today one of the first targets to receive priority attention would be the command and control infrastructure. Cut the lines of communication and you limit the ability of the opposing force to share information & directives vital to their ability to fight cohesively.

In Sun Tzu’s time, messengers were sent with messages scrawled on bamboo strips to relay general’s directions to the units in the field. Such a crude system was not so easily targeted as perhaps a cell phone or radio tower is today. While not dropping bombs or destroying communication lines in business today, a wise business leader maximizes the use of available tools to establish highly effective “command and control” over the operations of the business. EPM is the ideal tool to facilitate a bidirectional communication forum where executives can set objectives, and subordinates can receive the direction and proportionally do their part to achieve the overall mission. Additionally, managers in the field can inform executives as to what is truly achievable from their perspective. In terms of efficiency, a well working EPM solution is among the most efficient means to resolve conflicts between strategic aspirations and reality as seen from close proximity on the (battle) field.

When comparing two companies and predicting which one would have the means to survive a challenging economy – due to market challenges or competitive pressure – I would pick the one who has a more effective EPM capability. I’ll close with this quote from Sun Tzu…

“The general who advances without coveting fame and retreats without fearing disgrace, whose only thought is to protect his country and do good service for his sovereign, is the jewel of the kingdom.”

To me, this defines the manager who wields EPM technology and processes effectively. EPM won’t help you pick the best strategies in every case, but it can help you identify the strategies that are not working. If you can fail quickly, you may be doing a valuable service to your organization. Over the years it has been my pleasure to see many of our customers go from being EPM operators to CFOs  in some cases, based on their success.

Column5 would be honored to be your strategic EPM partner, and help you conquer your competitors. For more information, contact our sales team or leave a comment below!

Would Napoleon have Won Waterloo if he had Used SAP BPC?