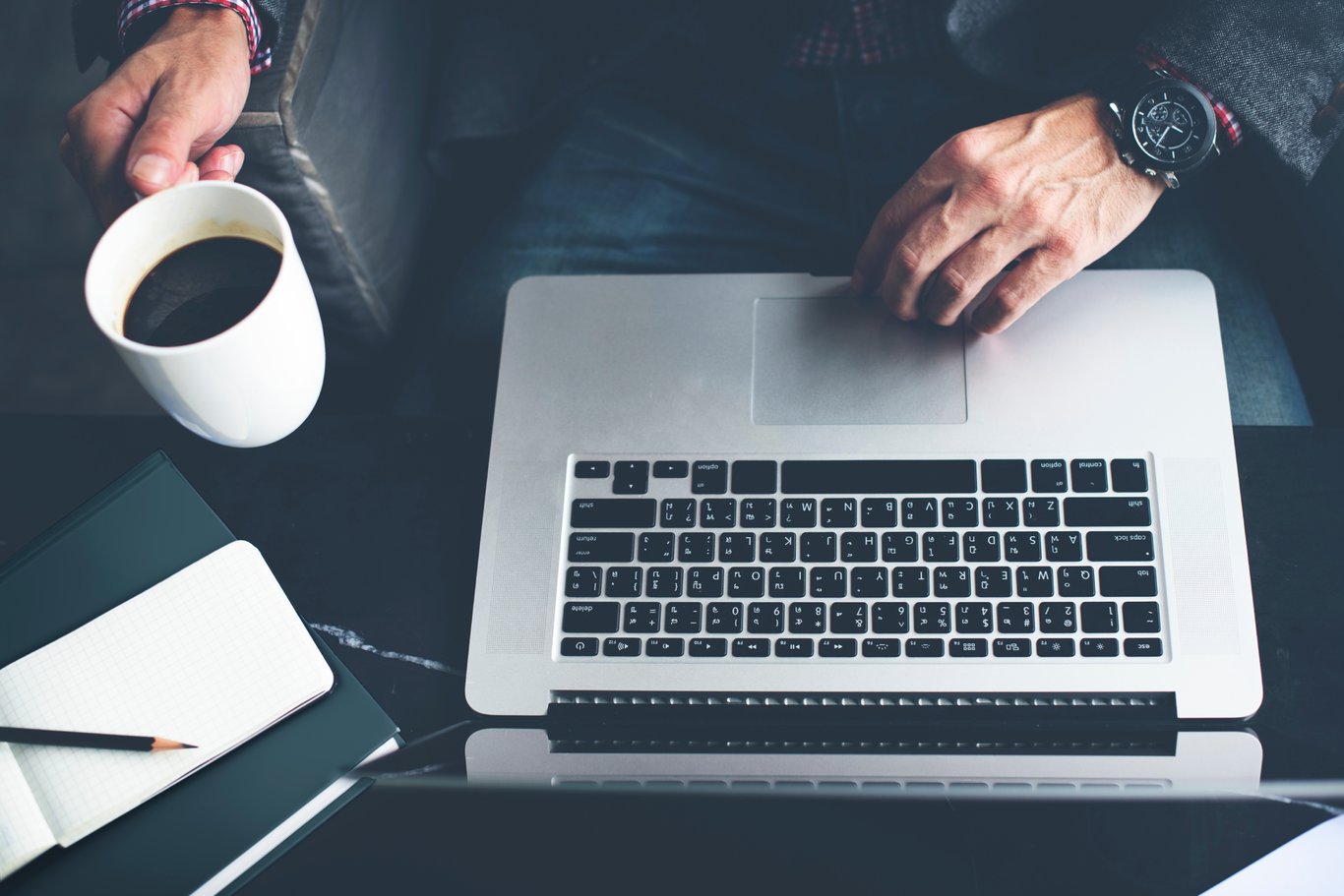 How to: Create Conditional Logic in SAP BPC, version for NetWeaver 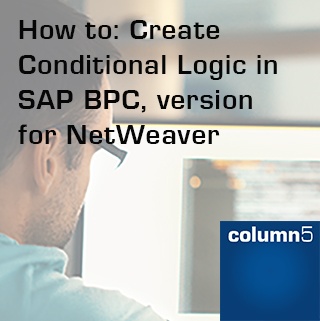 Business logic is often dependent on which process is being performed.  For example, during Budget season, an EPM application will execute one set of logic over many different time periods.  However, during a monthly Consolidation process, a different set of logic will be executed to prepare data for financial reporting.

Ideally, all business logic could run “on the fly” or indefault logic.  However, it would be detrimental to performance and data integrity if all logic ran for each individual process.  Instead, the system would need to determine which logic to run based on which process was being run.  In the past, this hasn’t been possible if there is any complexity to the logic at all.  Either the logic would have to be run in batches, or a custom BADI would have to be written to execute the correct logic depending on which process was being run.

Fortunately, SAP has provided an enhancement to script logic for BPC NW which enables different logic to run based on certain conditions.  The enhancement comes in the form of a new key word, and is explained in SAP Note 2146749 - New keyword *XDIM_SKIPNULLCHECK is introduced.  A PDF of this note can be found in the appendix.

For users of BPC MS, a solution to try is “Logic_By”, which is discussed on this page. Logic_By is not available on the NW platform.

Below, we will show an example of this by leveraging the CATEGORY dimension in *SELECT statements.

In this case, the master data would look something like this:

Note that the CATEGORY Dimension has a custom property called “RUNLOGIC”.  This will be used to create our conditional criteria within *SELECT statements as shown below.

In Default logic, we need to call CONSOLIDATION.LGF for the Actual Consolidations logic.  For the Planning logic, we will call a custom BADI. 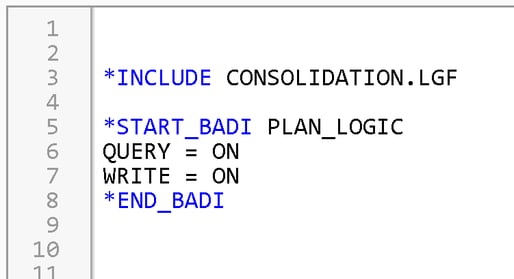 However, if left like the above, both calculations would run every time.  To run these conditionally, we must use *XDIM_SKIPNULLCHECK.

Next, use *XDIM_SKIPNULLCHECK, *XDIM_MEMBERSET and *COMMIT statements to set the conditions for when the logic should run:

One common issue with the *INCLUDE statement is that it will append the called logic script to the calling LGF at runtime.  Because of this, any *COMMIT statements in the included LGF will be considered by the XDIM_SKIPNULLCHECK key word.  Thus, the entire LGF is not always skipped as intended.

There are two known workarounds to this issue: 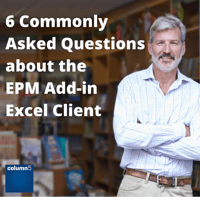 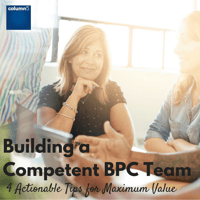 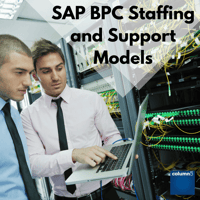 Will Leonard has extensive experience in managing and implementing EPM, planning and consolidation solutions. His background in finance, accounting and planning & analysis complement his deep technical skill sets, and his focus on quality, process and end user experience highlight his proven track record.