Waltzing with Columns in the EPM Add-in for SAP BPC 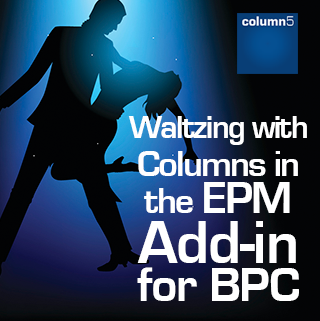 We all encounter game-changing challenges, so here’s my story of how a simple task we do every day has taught me that things are not always as easy as they seem.

When using overrides with rows, the column keys sometimes shift around.  We all have our strategies, however I discovered an issue with an EPM tab containing multiple reports (000, 001, 002 +...) not sharing a column axis. Typically, local members are positioned or anchored and methodically built with the expectation they’ll stick.  I hit a wall and was lucky a colleague was sitting nearby to share ideas on how to fix this issue. 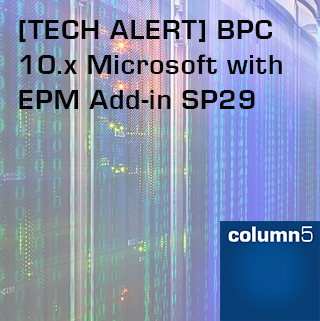 Our Technical Services team has received an influx of service tickets regarding issues with the recently released SAP BPC EPM Add-in Service Pack 29.

We are connected to the Planning model for BPC MS but it is trying to login to BPC NW Consolidation. 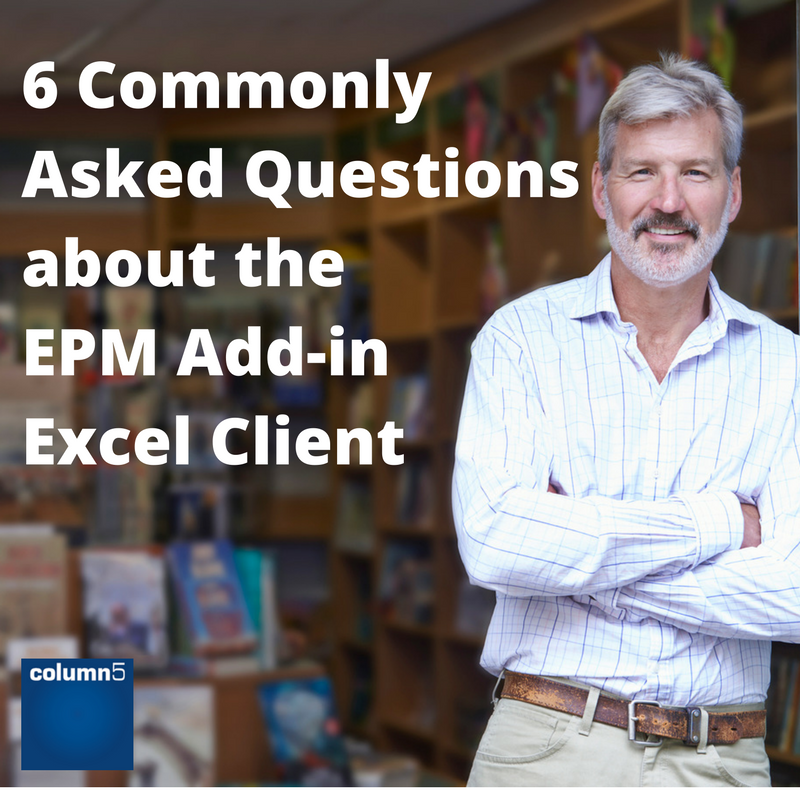 The EPM Add-in client is a hot topic among our customers and a subject we receive plenty of questions about. Questions usually arise during migration from the SAP BusinessObjects Planning and Consolidation (BPC) 7.x version for the Microsoft platform to SAP BPC 10.0 or 10.1, version for the Microsoft platform. This blog will cover questions about the EPM Add-in client during system upgrades.