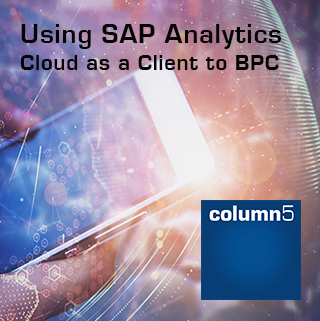 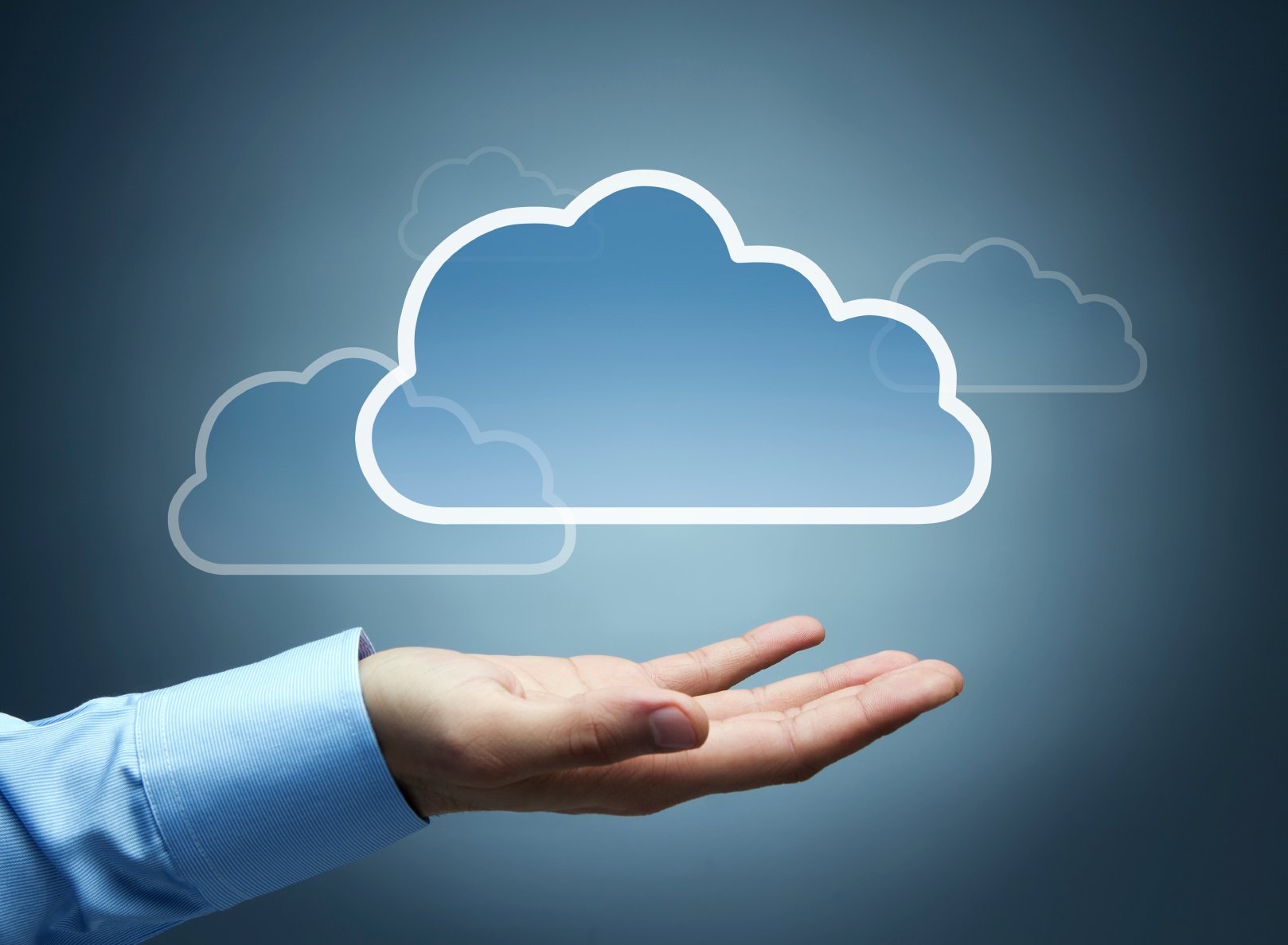 This week has been somewhat of a client reunion week in that three of our clients from the “OutlookSoft” days are looking at upgrading to BPC v10.  Enough to where I had three meetings that felt like one topic three times over. That makes me believe there are other SAP BPC clients out there who could benefit from this information. This article is for any existing SAP BPC client who is not currently on v10. 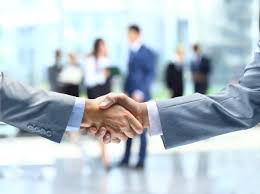 Service Pack 9 for Business Planning and Consolidation (BPC) 10, Netweaver version, has some notable enhancements that are worth discussing.  There are three that we are speaking of specifically: 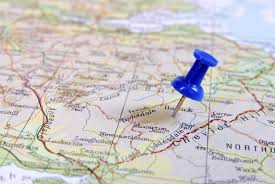 SAP released the latest update to the Enterprise Performance Management (EPM) roadmap on March 19th.  Although I won’t go into great detail on the roadmap or discuss every new feature, I will provide high level overview of the highlights as I see them.